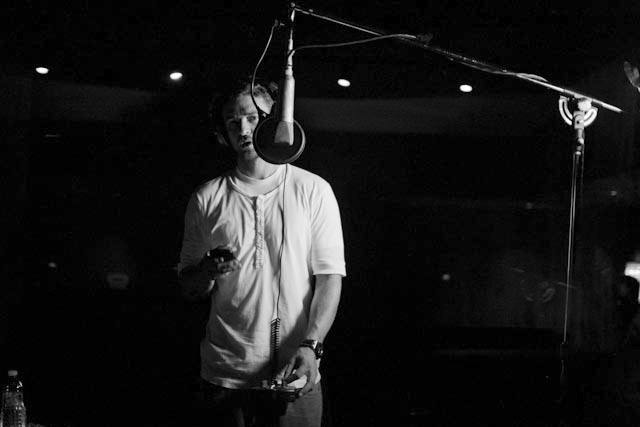 Last night, Justin Timberlake made his comeback concert appearance at the DIRECTV Super Bowl XLVII Party, and while performing his new single ‘Suit & Tie’, he brought out Jay-Z & Timbaland to perform with him.  Also later on during the show, he decided he was in a giving mood and gave the crowd an exclusive performance of two new songs, Pusher Lover Girl and Bad Girl.  You can watch those two videos below. His new album “The 20/20 Experience” hits stores March 19th.