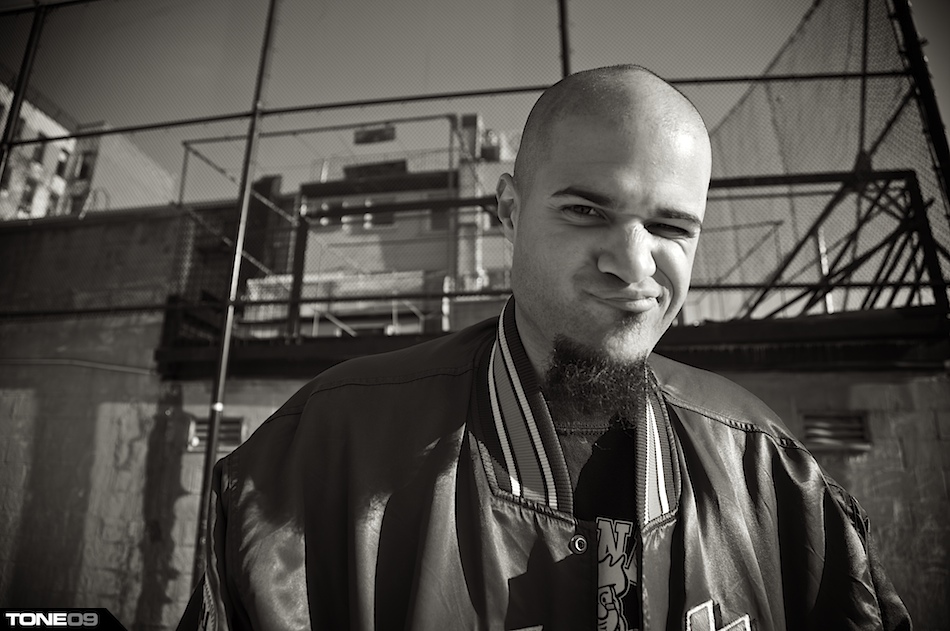 While the mainstreamers such as Chief Keef and others spark violence, the underground cats like Homeboy are trying to put a stop to the violence.

To mark the occasion, H2C2 is re-releasing Homeboy Sandman’s contribution to the Anti-Gun Walk Mixtape “Tashay.” A veteran of previous Rapathons, Sandman gave H2C2 an exclusive interview on making the song with the help of Harlem Mothers S.A.V.E. and his thoughts on gun violence, which will be available on the Hip-Hop Culture Center’s website (H2C2Harlem.com) this week.