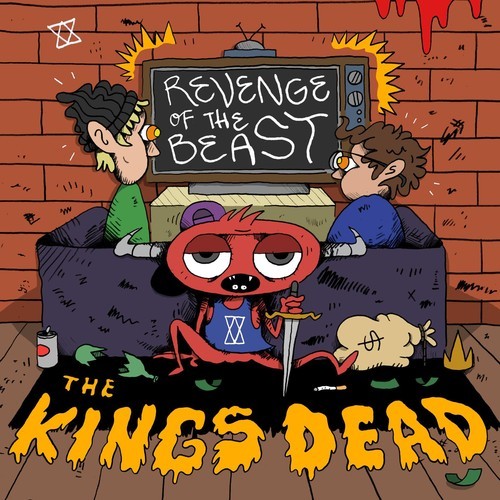 Last year, The Dean’s List changed their name to The King’s Dead and released a new project named ‘Jeraselum’, which featured a few gem tracks like Sour Apple Rich Girls. This year, they are planning to drop their new project ‘Revenge Of The Beast’, and this song is the first single from that project.

Kings Dead – So What (Video)