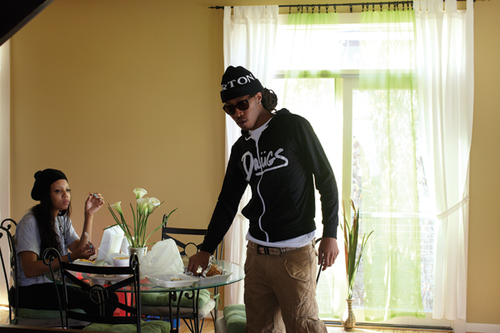 So, this song was released before FBG: The Movie was released, then appeared on that mixtape, and then the official single version dropped and despite word that Wayne was on that track, Wayne did not appear on any three of those releases of the track.  But today, we get the official remix of the track featuring none other than Lil Wayne. Future Hendrix is on the way.