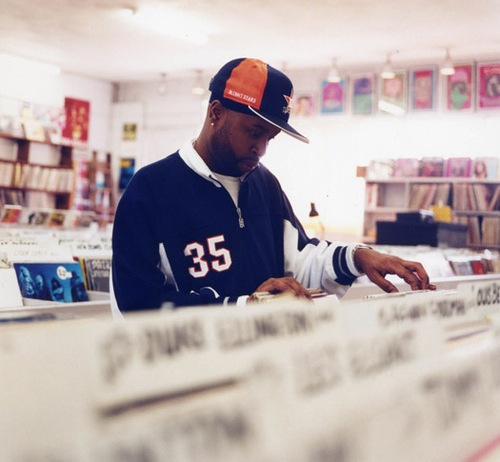 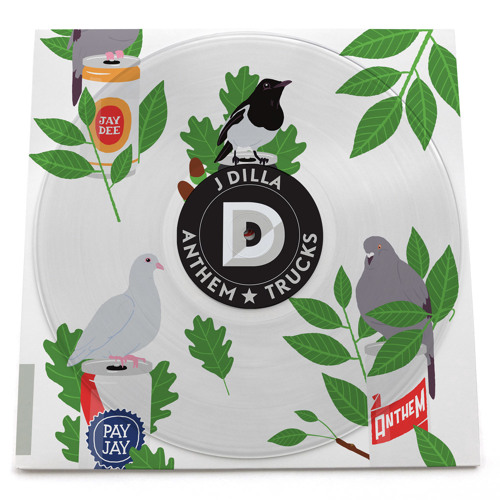 Dilla’s date of death was yesterday and his birthday was only four days ago. Now we have something new out of the Dilla vaults. This a track he rapped on with close collaborators Frank N Dank. This is set to be the first single off the long lost vocal album from Dilla entitled The Diary. The album is said to include production from Madlib, Nottz, Pete Rock, House Shoes, Karriem Riggins and more. Maybe you’ve heard of the Pay Jay album that Dilla was trying to put out in the early 00’s which was said to be his vocal album. Now maybe this is it being liberated by Mama Dukes. This track is also apart of an upcoming vinyl release with the single “Trucks” on the B Side.