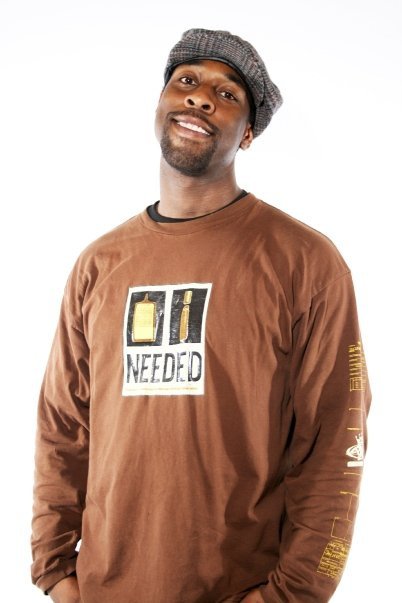 Here’s a heavily slept on album that dropped late in 2012. This is Kodac who is also known as M80. He’s been a long time affiliate and collaborator of one of my favorite artists One Be Lo. This album was released in December through OneManArmy (One Be Lo)’s Subterraneous Records. I thought it would be proper to bring this album to your attention because it’s a very good album with a genuine Detroit sounds. Plus, there’s a track with both Senim Silla and One Be Lo on the same track, which is BINARY STAR.