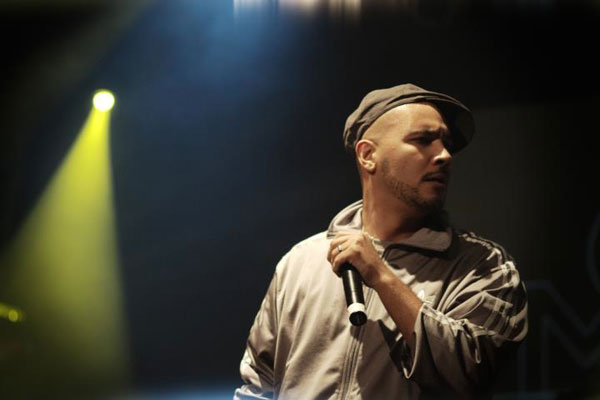 Warning, this cover is not safe for work. With that said, this is landmark day in history. As fellow QN5 and Tonedeff fans known, Tone is not the most active artist, especially in the last few years. He’s gotten a bad wrap for not putting out enough music especially because he’s just so talented that the fans can’t get enough of his music. Well it’s been nearly eight years since he has released a new album. He did release a singing album under the Peter Anthony Red name in 2012. This EP is the first part in a four part series of EPs which will come together to form an entire LP called Polymer. This EP is set to drop on February 26th and below are some words on the whole Polymer idea and the tracklist is down there too.

With the recent proliferation of the EP in the music world, Tonedeff set out to put a new thematic slant on the format by using each EP to showcase a different facet of his personality, which when collected, form a larger more cohesive unit.

Polymer will consist of 4 separate EPs. Each EP presents a different face or “molecule” of Tonedeff. (Think Voltron, but without the lions). Each EP will be denoted by the Polymer icon located on each cover, with a new molecule filled-in for each release. EP’s 1 through 3 will be released digitally, with the fourth exclusively available on the final assembled version of the physical collector’s edition of Polymer. All music on the project has been produced synthetically to follow along the idea of an actual Polymer’s synthetic structure.