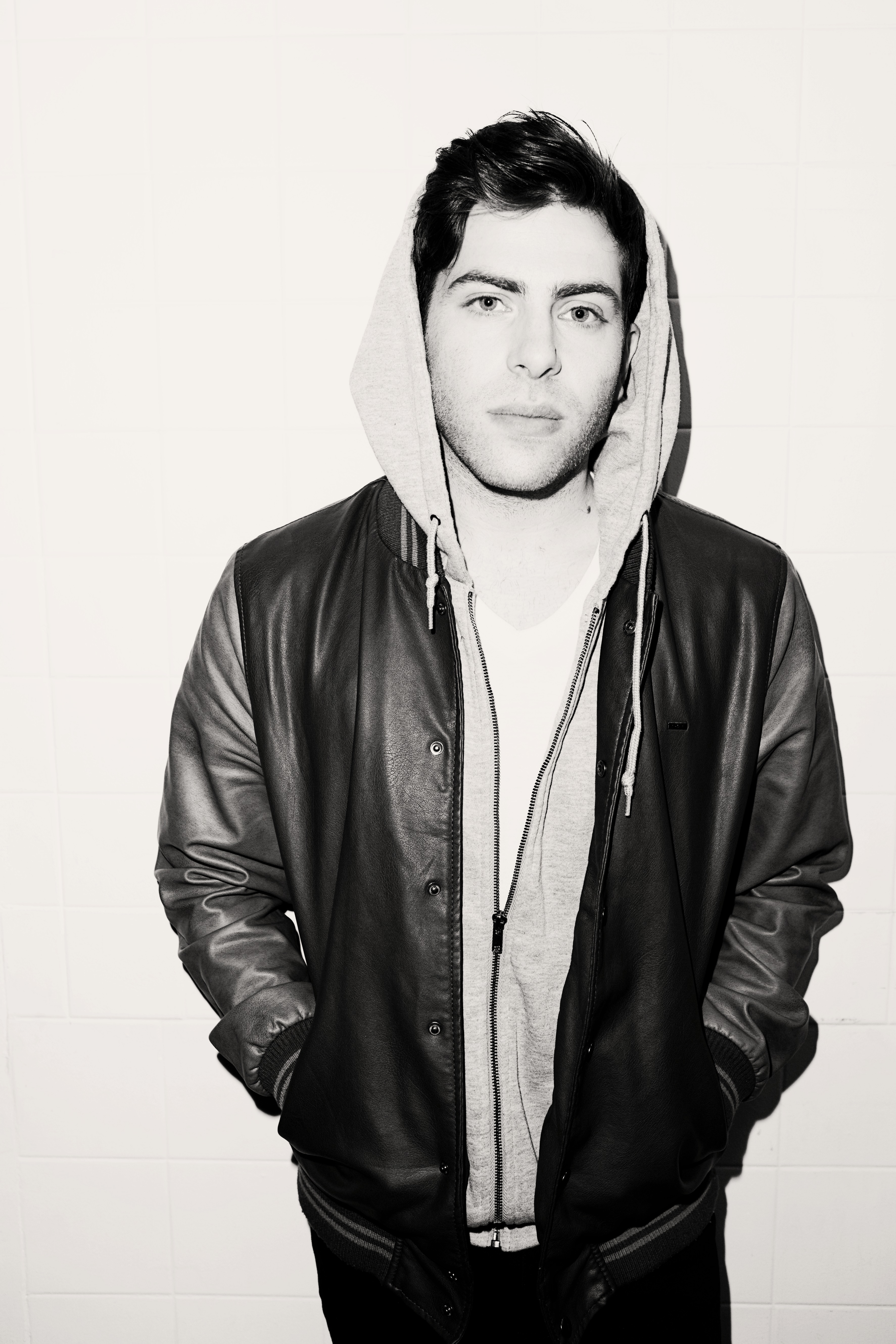 With Hoodie’s new mixtape, Crew Cuts, dropping on February 20th, he decides to release the video what he says is his favorite song off the mixtape, Fame Is For Assholes.  The song was produced by !llmind & Jared Evan and features Chiddy of Chiddy Bang.  You can also purchase this song below if you’re feeling it that much.

Chiddy – Been A While