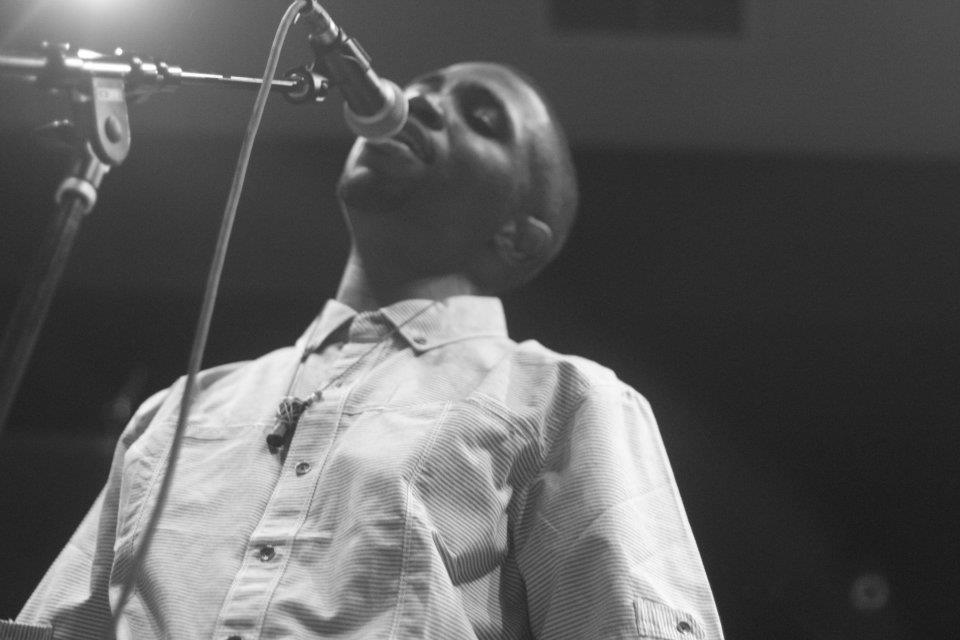 Rashad just re-released his Museum album on iTunes last Tuesday, so what better time to drop a new visual than right now. This song was featured on my ‘Songs You Slept On’ series last year, so if you slept on it again after that list, here’s your third chance to catch up on this amazing song. Rashad is currently working with Stalley on his major label debut LP, which will drop later this year.

The LOX – Hit A Roach