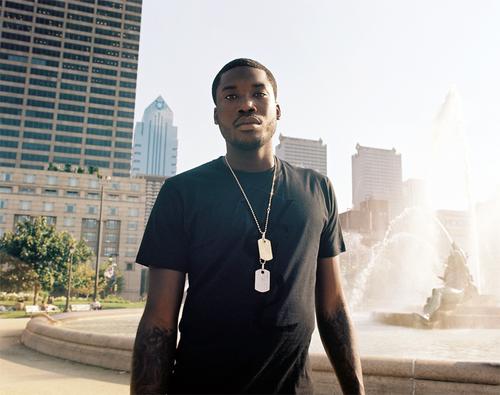 MTV is back with their series ‘Hottest MCs in the Game’, and to claim the #10 spot is MMG’s Meek Mill over Pusha T & French Montana. I think this is a solid spot for Meek to be at.

Just over a month later, MMG dropped their Self Made Vol. 2 album, which found the Philadelphia rapper spitting hard on tracks like the eight-minute posse cut “Power Circle.” His audience was primed and ready for Meek’s debut, which finally dropped in October, debuting at #2 with 165,000 copies sold.