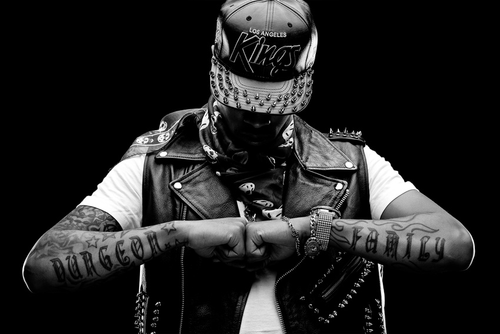 Personally, I would put Future a lot higher up on this list. Literally ANY song this guy is on is blowing up and not to mention he had 4 (5 if you include the Neva End Remix) successful singles off his debut album that had little to no promotion.

Whether it was the gold-selling, chart-topping syrupy ballad “Turn on the Lights,” the T.I.-backed “Magic” or the infectious “Same Damn Time,” Future seemed to have club staples on lock. But it was his guest spots on songs like Rihanna’s “Loveeeeeee Song” and Lil Wayne’s “Love Me” that helped create a sense that the Atlanta rapper/songwriter was omnipresent. “Love Me” is a top 10 Billboard hit, and if the Rihanna record ever gets released as a single, it has the potential to do the same.