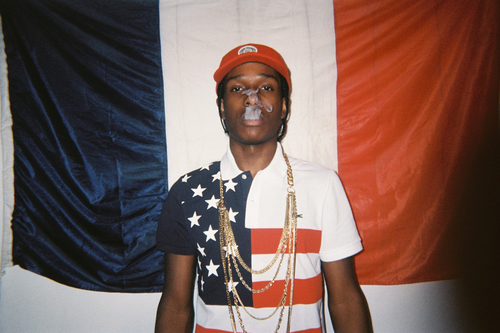 Here is #8 on MTV’s Hottest MCs in the game list, A$AP Rocky.

MTV story producer Steven Roberts chimed in to “reluctantly agree with” Jean-Baptiste, saying, “If you do listen to that album, other people outshine him,” citing “Problems” and “1 Train” as examples. This opposition ultimately set the stage for the previously eighth-ranked Big Sean to take the #7 spot, with Rocky holding strong at #8, ahead of Meek Mill (10) and Future (9).