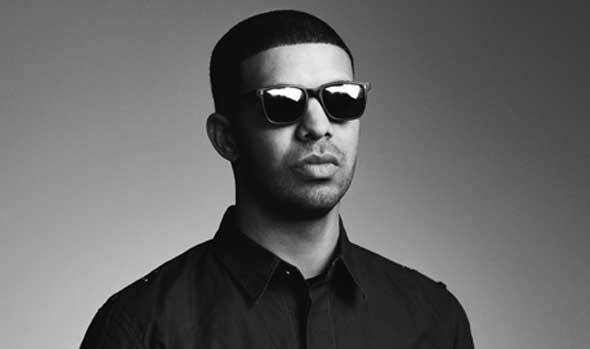 Drake lands at #5 on MTV’s Hottest MCs In The Game list, and a lot of Drake stans are getting angry on twitter. Do you agree with this spot?

Apart from impacting with songs like “HYFR,” Drake’s hooks and verses for other artists, including the #1 rap singles “No Lie,” reverberated during a year when Y.O.L.O. was still running its course. “Drake’s at the point where his lyrics become people’s mantras,” said Renaud Jean-Baptiste, story producer for MTV2′s “The Week in Jams.” “He just steers the direction of the culture — lyrically and style-wise.”