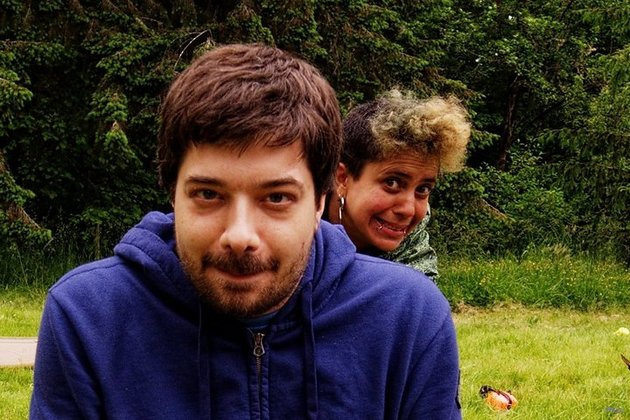 I like to let people make their own opinions but the first single that these two released from the upcoming album Hokey Fright was really unimpressive, especially considering their past work which I thought was much better. This one seems to be more of a showcase of good fingernail painting but the song here aint bad. The album will be released on May 7th.