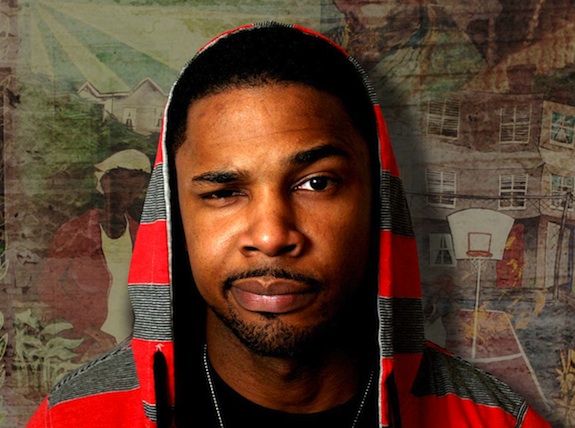 Man, firstly if you don’t already know, Stan is just one of the best people in hip hop. Not just because of what he’s done for the game but he literally does everything and he’s just one of those people that everyone admires. I’m going to post the couple paragraphs that MMG provided with the single to tell you what this song and upcoming project Jackin’ Jill is all about.

Back in 2011 Baltimore emcee Substantial was facing the possibility of cancer. He ended up having preventive surgery and while laid up, decided to start working on a tribute album to Jill Scott, one of his biggest influences. It was his was of staying busy while healing, and at the same time to give the people their roses while they can still smell them. The result is a free project Substantial calls “Jackin’ Jill” – a tribute project from Substantial built by “Jackin” music from various Jill Scott releases. This collection of reworks and remixes of her work blended by DJ Jav form a cohesive pseudo collaboration focused on life, love & music.

Today, as Substantial heads back into the doctor’s for a follow up examine 2 years later, we are unveiling the cover art (drawn by Substantial himself) from the 17 track project, plus a taste of what’s to come with the track “Golden Lady” a reworking of the amazing Stevie Wonder track from “Innervisions” that Substantial uses to play off the track Golden from Jill Scott’s Beautifully Human album (the last song Kool Herc played at Substantial’s wedding). Substantial adds to this Marcus D produced tribute track the gorgeous vocals of Steph The Sappic Songstress. Be sure to listen to Marcus D on piano throughout as well. The result is a richly layered, beautiful new track from one of Baltimore’s most thoughtful and talented artists, Substantial.