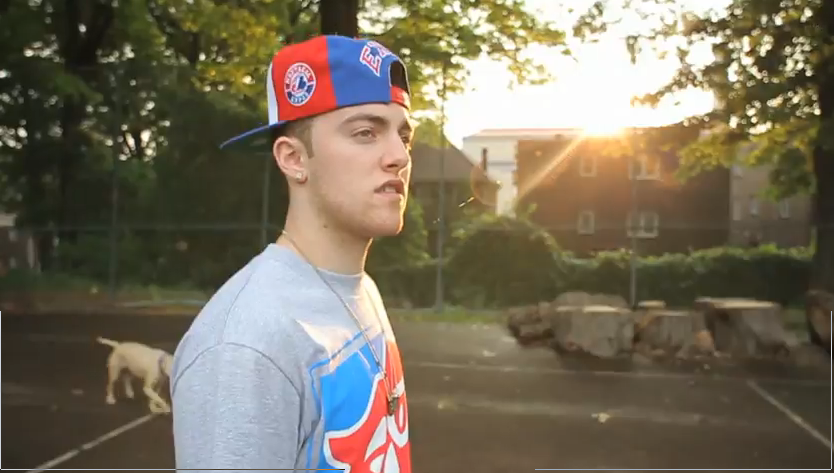 Another week, more news on some single’s hitting milestones. Kendrick Lamar’s Poetic Justice has hit gold and it hasn’t even started its reign of the radio yet, so expect it to hit platinum pretty soon. Mac Miller’s back for the second week in a row after Donald Trump hit platinum last week, as his last single Loud goes gold today, and Lupe Fiasco’s single Battle Scars hit gold in the US this week. That may not seem like a lot for Lupe, but the song is already multi-platinum in Australia.. so I mean Lupe’s winning over there,

.@MacMiller does it again! "Loud" is officially Gold! Congrats!