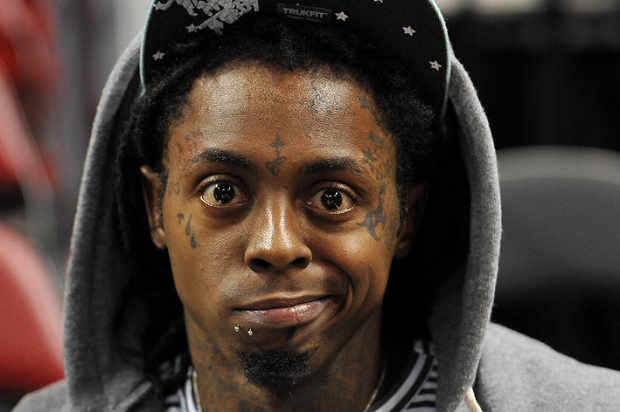 TMZ is reporting that Lil Wayne has been hospitalized again for seizures in LA after the video shoot for Birdman’s new single ‘Tapout.’  You may remember last year Wayne was hospitalized for having seizures as well, so hopefully for his personal health, this doesn’t turn out to be something more serious.

Lil Wayne was hospitalized this week in L.A. following what appeared to be multiple seizures … TMZ has learned.

It’s not the rapper’s first encounter with seizures either — TMZ broke the story … Wayne suffered two seizures on board separate airplanes last October.