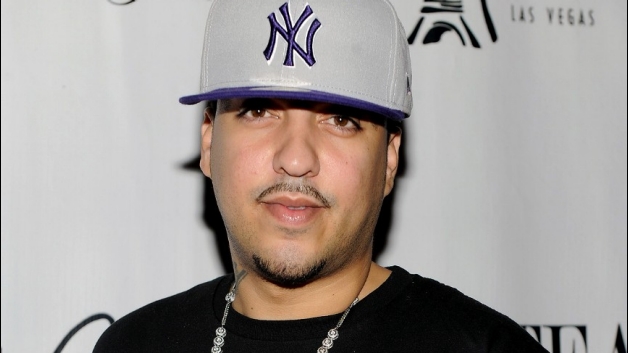 French Montana is being sued by his manager, Debra Antney, who is also Waka Flocka’s mother, for roughly 50k for signing several ‘lucrative’ concert deals behind her back. She is suppose to receive a 20% management fee of shows and with the deals French has been making behind her back, she has not been getting them. More details on the situation can be read here.