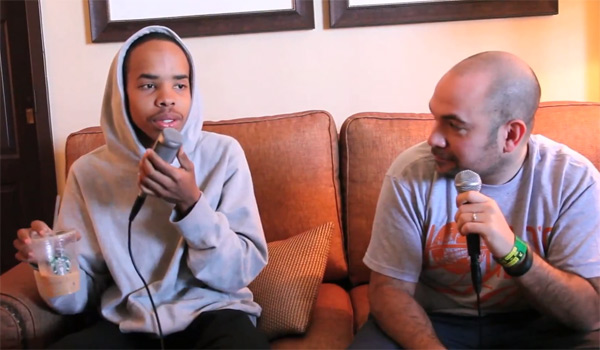 Well, Odd Future is mostly a fad and I’m sure that once Tyler’s album is the least popular work of his more people will realize it. On the other hand I do think that two OF artists have longevity. That being Frank Ocean and Earl Sweatshirt and maybe Hodgy but if he lives, he’ll be working on the west coast underground side of things. If you have 23 spare minutes, go listen to Earl talk about his top 5 favorite rappers, his return and more. At least Earl is a more straightforward than Tyler but he’s still gotta be more mature and answer questions at some point but I think he’s getting there.