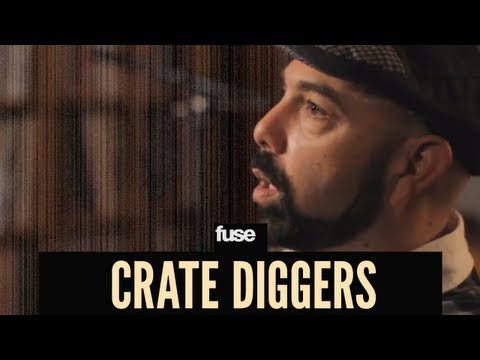 I thought it was about time to make a post about the best thing that FUSE has ever done and it’s an internet series called “Crate Diggers” normally FUSE sits down with with extremely notable DJs and producers and they take a quick look at their record collections. The show has had plenty of greats on it so far from Pete Rock to DJ Jazzy Jeff to Lord Finesse to Just Blaze and more. I should have mentioned this series earlier but what better time than now when they are preparing a special edition where they look at J Dilla’s crates. It marks the twentieth episode and hopefully there will be plenty more to come. Now if only something like this could be aired on FUSE instead of the 6 hour Nicki Minaj Takeover.