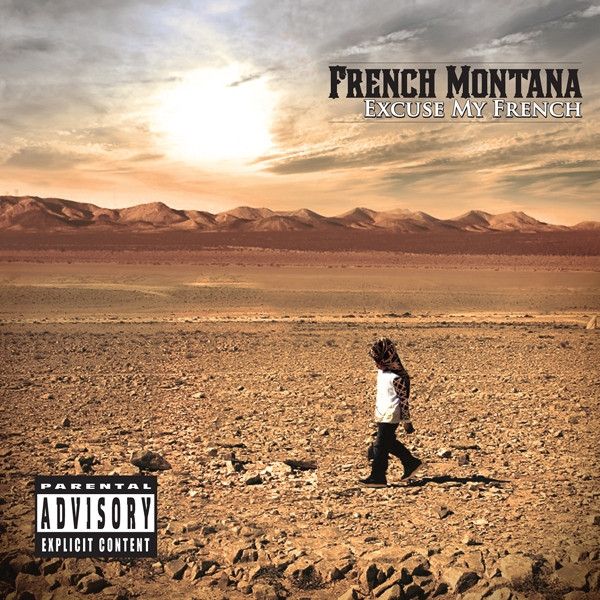 On DJ Drama’s radio show, French Montana talked on his new album Excuse My French that is dropping May 21st. He says it’s the best album to drop from NY in 10 years and expects the album to sell over 200k copies its first week. If Freaks continues to blow up and he drops another hit single for the Urban charts, I can see 200k happening.

He also talks on the MTV Hottest MC list and says the reason he wasn’t on the list is because many of his hits have other artists featured on the song.