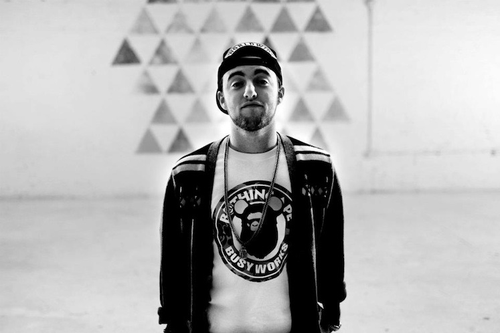 For the third week in a row, Mac Miller has one of his singles go gold. First came Loud, then Donald Trump, and now today, it is his song Party On 5th Ave. from his debut album, Blue Slide Park. Crazy that he has three gold singles with little to zero radio play.

And another one! "Party On Fifth Ave." went GOLD today. That's 3 weeks in a row with a @macmiller song going Gold or Plat.