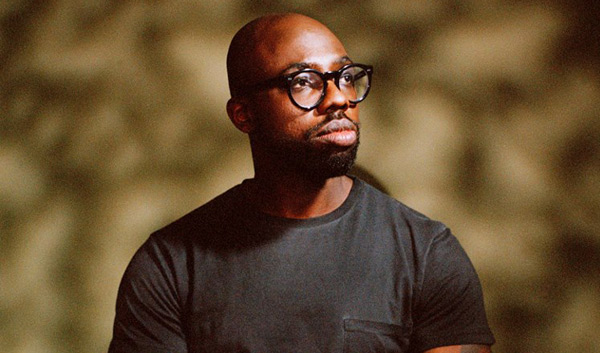 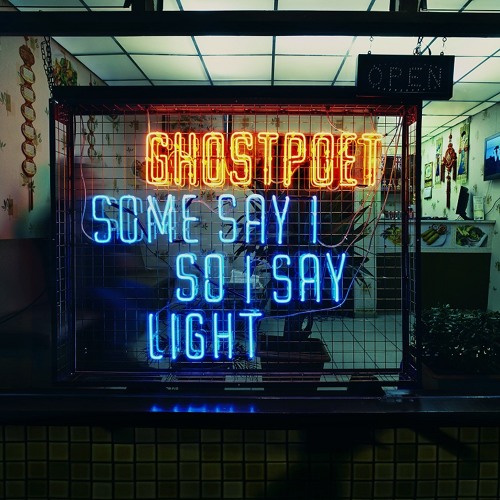 The new single from the British emcee was premiered on BBC Radio. I think Ghostpoet is more of a, yes a poet. He has a really smooth laid back flow and he’s really a spoken word artist. His debut album was very well received and now his sophomore album Some Say I So I Say Light drops on May 6th.