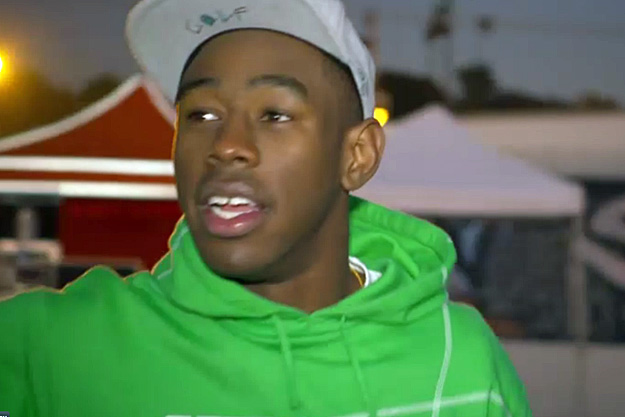 You may remember Tyler released a song under this alias last year called ‘Coming Through Looking Clean’. On the last episode of Loiter Squad, Tyler, The Creator premiered the song accompanied with the music video for his second single under the alias Young Nigga called She Won’t A Young Niggas. At the 50 second mark, the song begins.