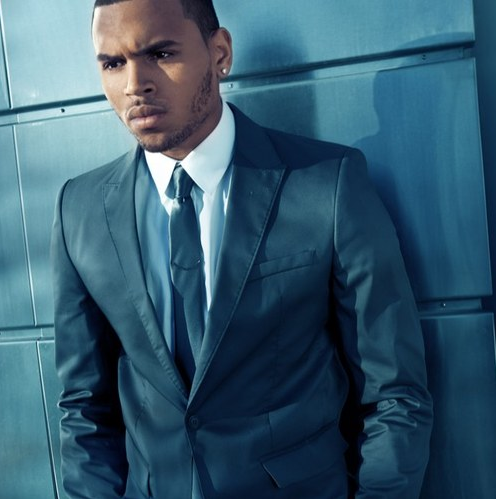 In an interview with MTV, Chris Brown revealed that his new studio album’s title is X, and he talks on the sound and he revealed that he has a song with Kendrick Lamar on the album.  Read some information below from Chris himself:

“The song and the album title ‘X’ has a couple different meanings. It can refer to an ex-girlfriend, in terms of you always look forward to moving forward from. It’s also about being a reject in a sense. In me being myself, being able to grow up, me not always hanging around the right crowd or doing the right thing all the time — it’s me saying, ‘I’m over it. I’m past the bullsh– now.’ “

“For the first single, I wanted to go more nostalgic, bring Stevie Wonder, Michael Jackson, Sam Cooke to it, but also bring a new sound to what my audience and fans are listening to,” he said. “For this album, I wanted to have the same mentality as I did with the first album — me being green, me not thinking I know what’s hot and what’s next, me just being Chris Brown. I think this will show my vocal ability a lot more. I’ve developed a falsetto, I can sing at a higher register, and I can elaborate more on my skill.”

“If you’re in your car just riding, it’s perfect. It just feels like a weather record — an emotional record,” he said of the slowed-down selection with a bass line that sounds like a heartbeat. “I feel a certain way when I hear it.”