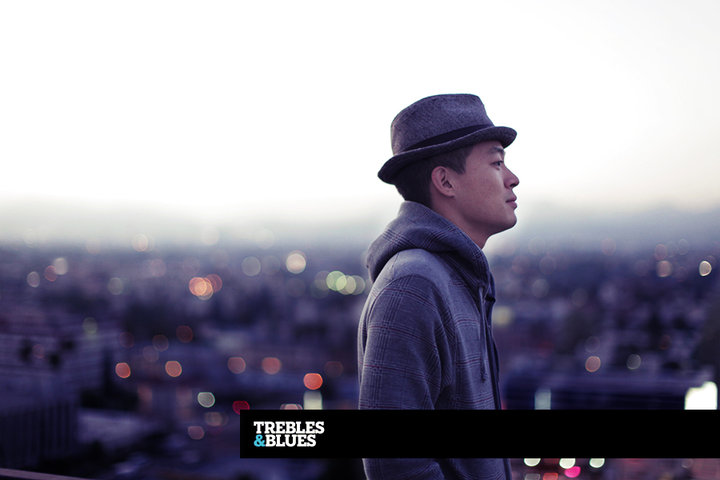 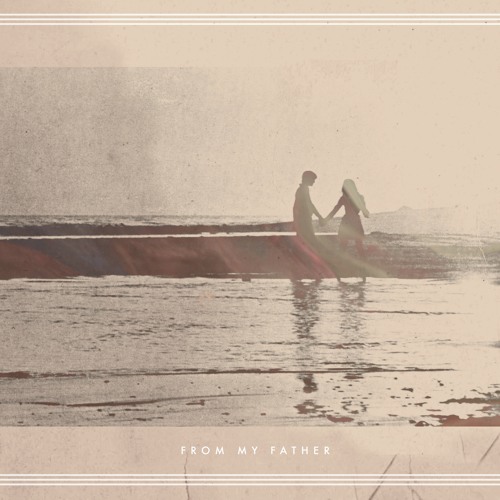 Trebles and Blues is prepping the release of the proper follow-up to his 2011 LP The Blue Note which was quite lovely. This is the first single from that upcoming album titled From My Father. The instrumental album will chronicle the life of Trebles and Blues’ father. His father moved here from Seoul, South Korea to better his life and his family’s life only to be deported soon after, now his son is here making incredible music. You can pre-order the album here.