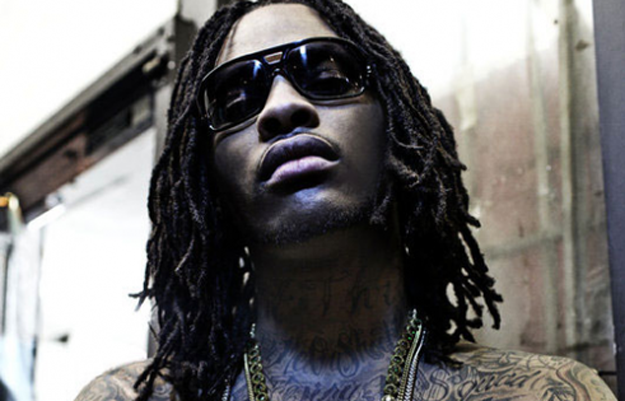 On MTV RapFix, Waka Flocka talked on his beef with Gucci Mane. Waka says he doesn’t know where the issue started from and that he owns a percentage of 1017 Brick Squad. Waka also says that he and Gucci got into an argument prior to the tweet and his account wasn’t hacked. Waka goes on to say he will not do any business or music with Gucci again. DAMN.