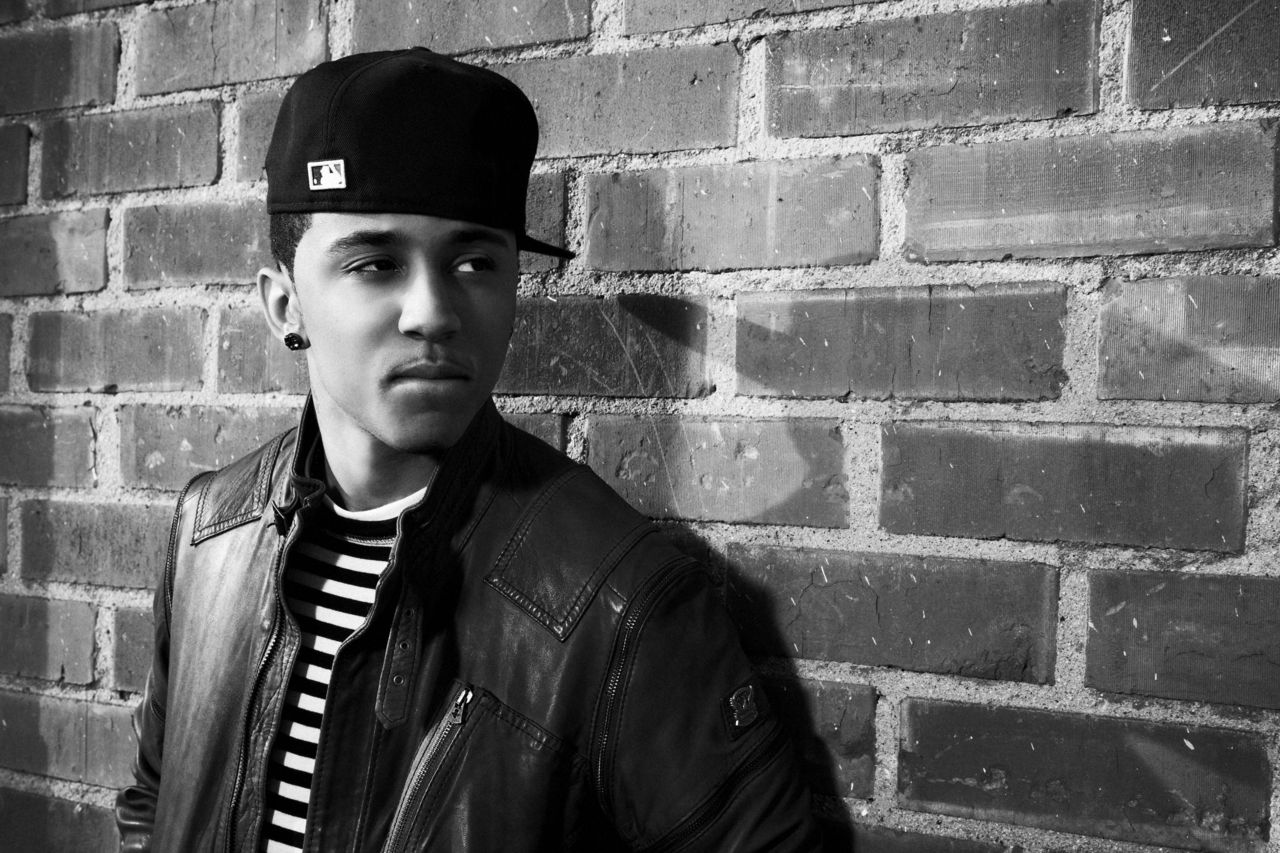 97.9 in Houston just announced that Kirko Bangz’s debut album will be titled Bigger Than Me. With Drank In My Cup being a certified hit and Keep It Trill making a lot of noise right now, its hard to think that a new hit from Kirko isn’t on the way.

@KirkoBangz just announced the name of his 1st album coming this summer! "Bigger Than Me" #Htown