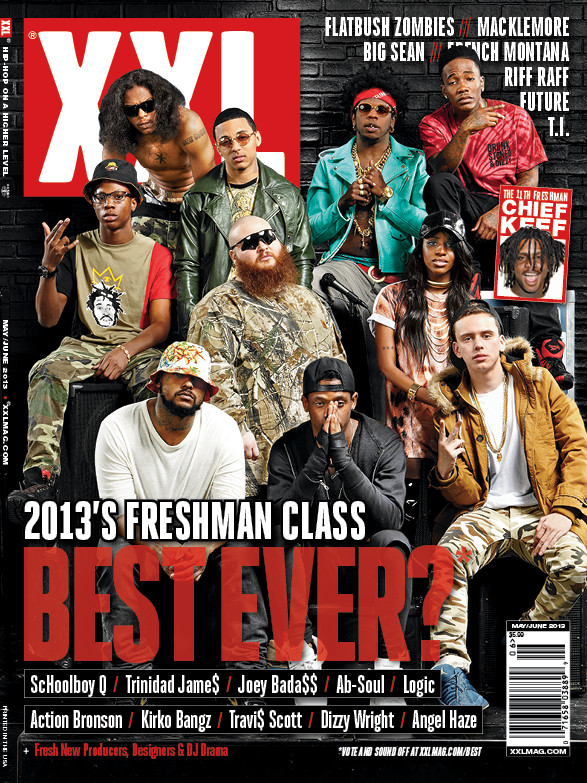 Despite not fitting the creteria and getting locked up, XXL’s Editor in Chief Vanessa Satten talked to MTV on how Keef made this years freshman list.

“We locked Chief Keef down as one of the first Freshmen, and that was back in October,” she said before reminding fans that Keef’s six-day jail bid prevented him from being part of the shoot in New York City. “There was no album, there was no jail bid, there was no legal drama. So that happened after we locked him down.”

Unsure of how Keef’s legal situation would play out, Satten and her staff decided to keep the “I Don’t Like” rapper on as an honorable mention and have since gotten a post-jail interview with him that they will spotlight in the issue when it hits stands April 8. As for that little album he dropped in December, Satten isn’t sweating it. “Sometimes rules are meant to be broken,” she said. “We felt it was wrong for him to not be part of that group.”