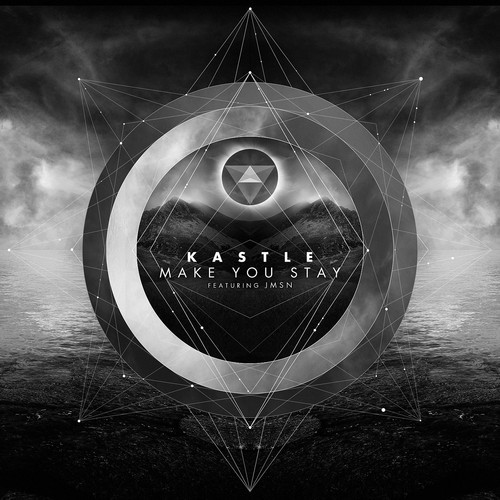 As always, JMSN slays a track. This one is for Kastle’s upcoming album ‘Make You Stay’. Hopefully some more music from JMSN is on the way, I’m dying for some new solo joints.

Kastle goes half-time on his second album single with a collaboration with Los Angeles artist, JMSN, highlighting the dynamic nature of the forthcoming album. After the immediate success of Kastle’s remix of JMSN’s “Alone” last year the two began to collaborate on two original pieces for Kastle’s debut album. “Make You Stay” is filled with lush atmosphere, extremely catchy and brilliant vocal harmonies and what has become the voice of Kastle; the keyboard solo.