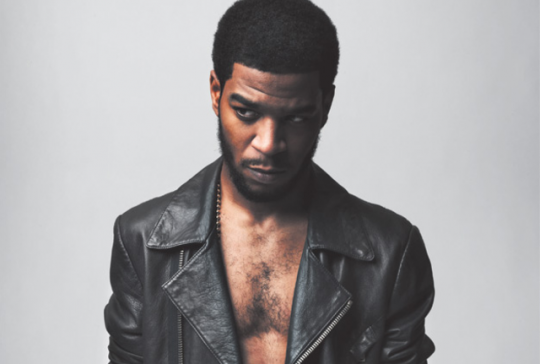 According to DNC, Kid Cudi just announced on Power 106 LA that he has left G.O.O.D. Music. Audio is coming, but Cudi reportedly said there is no beef between them and he was just ready to head in a different direction.

“Man, everything is cool. Everything is peace with everyone on the label, but I’m announcing that I’m no longer on G.O.O.D. Music. And this is something that no one knows really. I’m no longer on G.O.O.D. Music. Me and Kanye were actually talking on the phone the other day, and there’s been things I wanted to talk to him about. About me wanting to start my own direction, and he got because he’s trying to start his own new path, and trying new things as an artist. And he was just like ‘Man, I feel you. It’s cool.’ This is just from a business standpoint. There’s no beef with anyone on the label. It’s all love.”