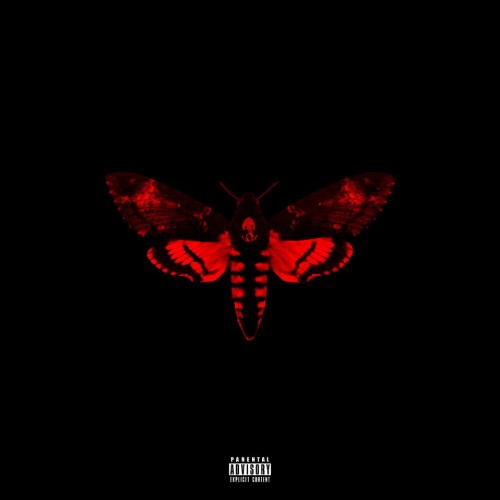 Lil Wayne’s new album I Am Not A Human Being II album dropped last week, and it managed to sell 217k copies in it’s first week and debuted #2 on the charts. Justin Timberlake’s 20/20 Experience album is at #1 for the second straight week, selling 317k copies and it is now platinum.