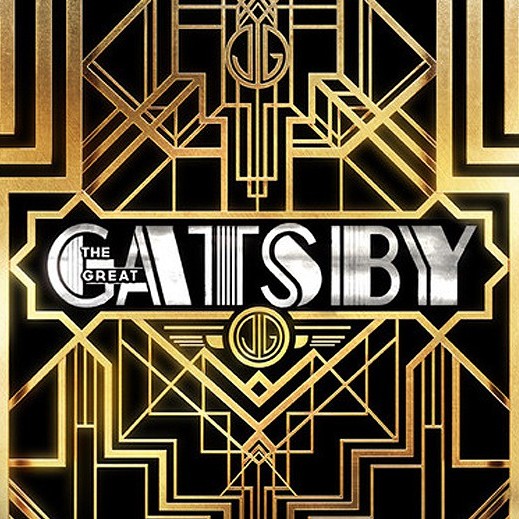 I had to read this book last year… and it sucked, but I can see this turning out to be a good movie, as the movie that was last released is a little outdated. Jay-Z, Beyonce, Andre 3000, Will.I.Am. Fergie, Q-Tip, Lana Del Ray, Florence + The Machine, The xx, and more are featured on the soundtrack. You can also hear a snippet from the soundtrack for the song featuring Beyonce & Andre 3000. The soundtrack drops May 7th and the movie will be released on May 10th.

“The Great Gatsby is that classic American story of one’s introduction to extravagance, decadence, and illusion. It’s ripe for experimentation and ready to be interpreted with a modern twist. The imagination Baz brought to Moulin Rouge! made it a masterpiece, and Romeo + Juliet’s score wasn’t just in the background; the music became a character. This film’s vision and direction has all the makings of an epic experience.”