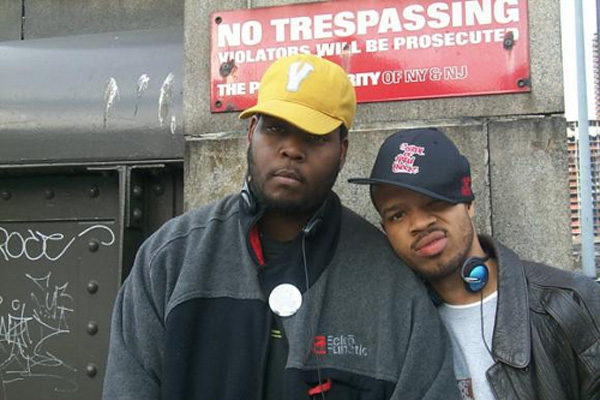 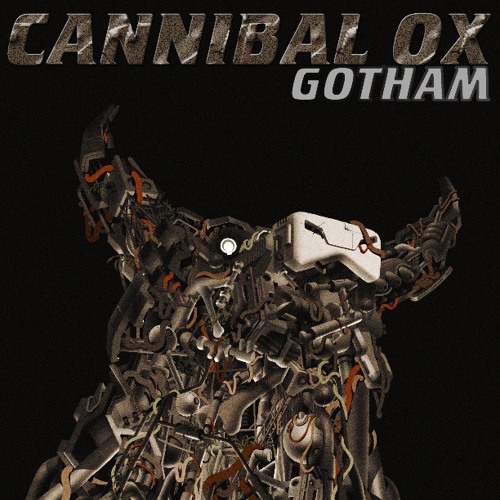 Hopefully you’re ready for this because you had in fact been warned of the upcoming music to be released by the Cannibal Ox duo out of NY. They released what most call an underground classic in 2001 with Cold Vein and they are working on a new album now. This is their new “maxi-single” which is basically one single packaged with two other tracks in this case. So stream the main single “Gotham” along with the other two songs “Gases In Hell (Inhale)” and “Psalm 82”.