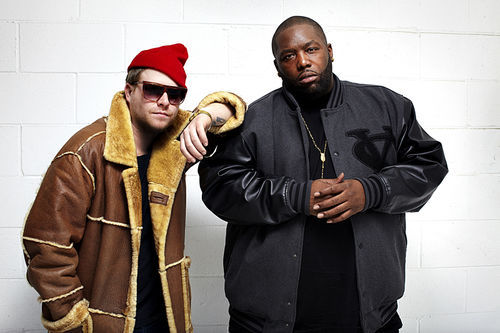 These two have been hard at work proceeding the release of my favorite album of 2012 R.A.P. Music which was a Killer Mike album fully produced by El-P. On the other hand, this is a snippet with Killer Mike and El-P on the mic and they will be putting a project out under the moniker Run The Jewels where both El-P and Killer Mike rap over El-P beats. And that’s in edition to a proper follow up to R.A.P. Music.