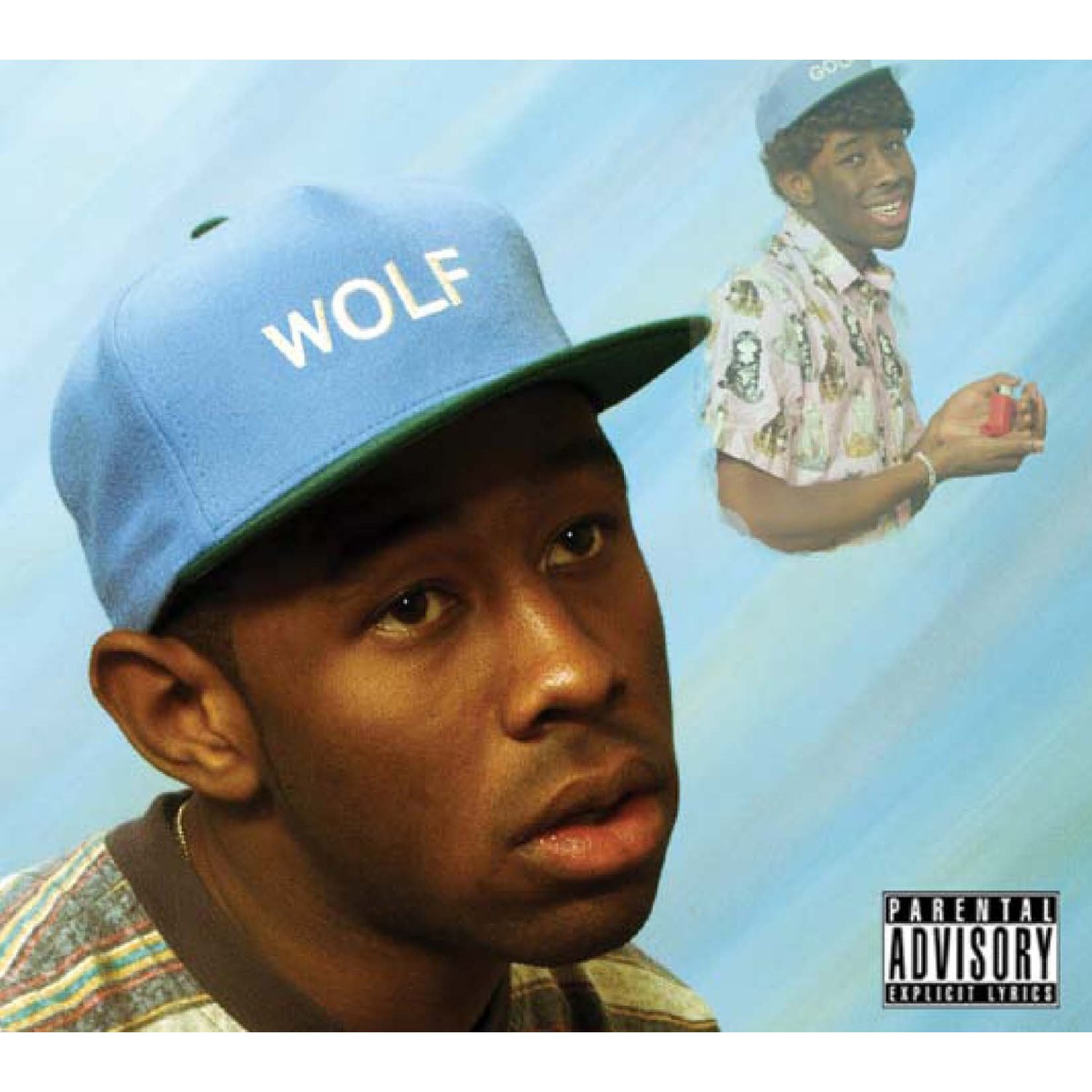 According to HDD, Tyler, The Creator’s new album WOLF sold nearly 90k copies, topping out at 89,895 copies for the first seven days of it’s release. That’s nearly double of what his last album, Goblin, sold, and he did that with no help from his label or major media outlets, no singles on the radio, etc. Congrats to Tyler & Odd Future.