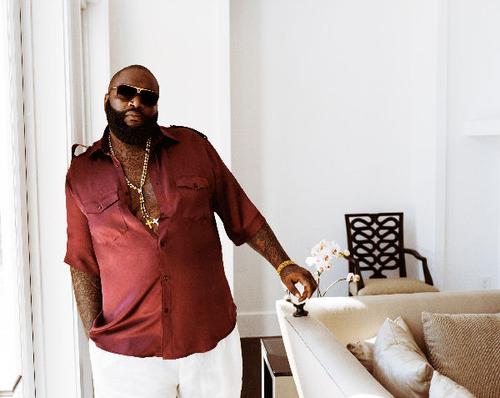 After getting a ton of heat for his verse, Reebok has announced that they have dropped Rick Ross from their roster. Ross was to play the role of bringing back their urban department. Read the statement from Reebok that they gave TMZ today.

Reebok tells TMZ … “Reebok holds our partners to a high standard, and we expect them to live up to the values of our brand. Unfortunately, Rick Ross has failed to do so.”

Reebok goes on: “While we do not believe that Rick Ross condones sexual assault, we are very disappointed he has yet to display an understanding of the seriousness of this issue or an appropriate level of remorse.”