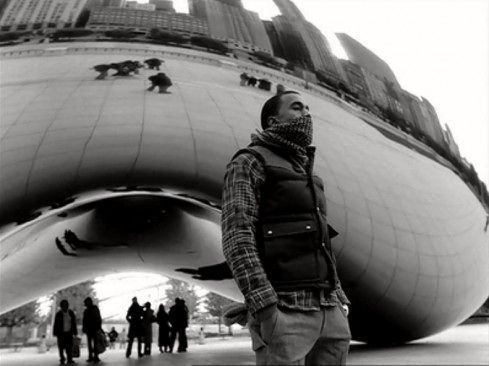 With Daft Punk’s new album getting ready to drop next week at different dates depending on your location on the global, they have been on the press grind and during an interview with Rollingstone, they revealed they have been working on Kanye West’s next album. You may remember Kanye sampled their song ‘Harder, Better, Faster, Stronger’ for his single ‘Stronger’. That song went on to win a Grammy among other awards. Whatever they cook up may live up to Stronger, but we’ll have to wait and see.

While recording, Daft Punk found time in their schedules to jam with Kanye West for his next album. At their Paris studio, they laid down a combination of live and programmed drums while Kanye worked out rough vocals on the fly. “It was very raw: he was rapping – kind of screaming primally, actually,” Thomas says. “Kanye doesn’t give a fuck,” Guy-Manuel adds. “He’s a good friend.” Director (and longtime Daft Punk compatriot) Michel Gondry says that Kanye recently played him “two songs” that sprang from the session. “One of them, I told him it sounded solid and powerful – I envisioned a cube when I heard it,” Gondry says. “He told me, Chris Cunningham’s already directing the video!”