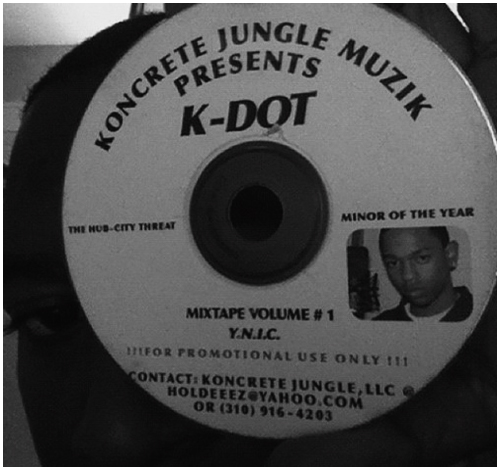 KTT comes through again. Thanks to them, you can now check out Kendrick Lamar’s first mixtape, Hub City Threat, Minor Of The Year, which was released when Kendrick was only 16 years old. It was recorded in 2003-2004 for Koncrete Jungle Muzik, and this was his only release with them. After this project, he then signed with Top Dawg Entertainment, and the rest is history.