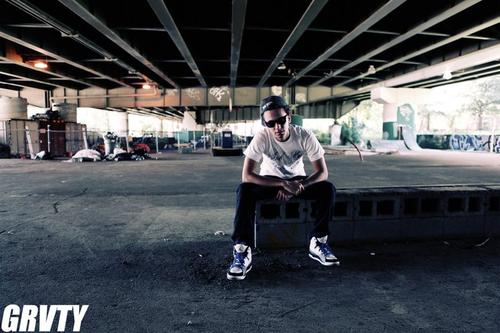 This is an awesome look for Logic. Today, one of the 2013 XXL Freshman, Logic, has announced that he has signed a deal with Def Jam Recordings. He also announced that No ID will be executively producing his debut album. Logic has a new mixtape dropping May 7th named Young Sinatra: Welcome To Forever, so after that drops, be prepared for his new studio album.

“I’m excited to take this next step in my career. It’s incredible for Def Jam [Records] and Visionary Music Group to work together and the opportunity to collaborate with a living legend like No I.D. is priceless. I’m very humbled to be apart of the most iconic hip hop label of all time.”

“Logic has a great future ahead and we are happy to have him at Def Jam. He has the talent to be a great artist and make a strong presence in our industry.”