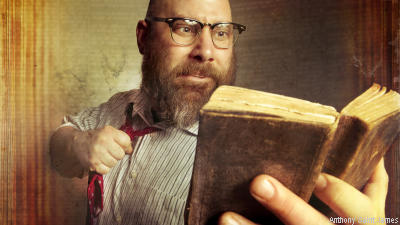 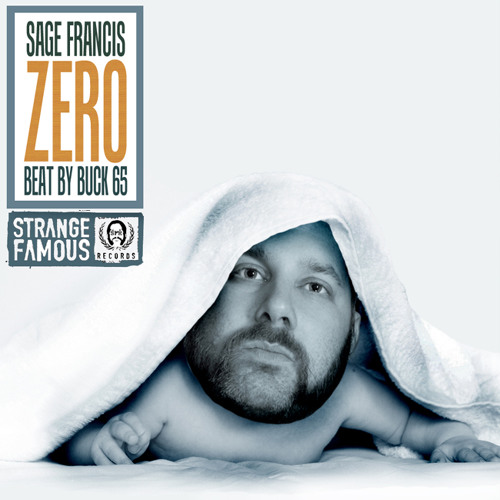 This is the previously unheard version of the song “I Was Zero” off his 2010 album LI(F)E. This was the preliminary version of the track before it was reworked for the final album cut. And, no word has been said but I’m sure we’ll be getting a solo project from Sage Francis in the fairly near future, probably 2014.