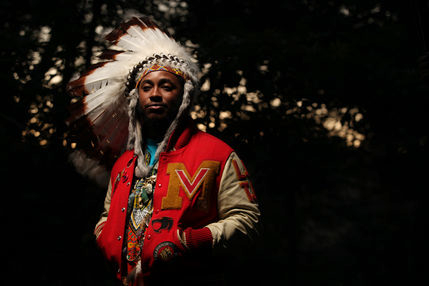 Thundercat is an extremely diverse musician. He is most notable the producer/singer protege of Flying Lotus but he also plays bass and he was even in the hardcore crossover thrash band Suicidal Tendencies. He’s also been in the Jazz scene, he’s worked with Snoop Dogg and he’s done plenty more. He is currently finishing up the follow up to his awesome 2011 LP The Golden Age Of Apocalypse. His new album will titled Apocalypse and it’s scheduled to be released on July 9th.