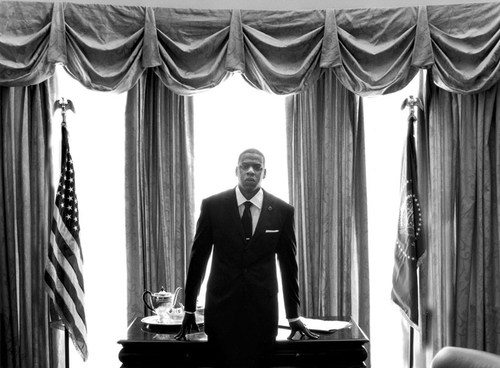 In order for Jay-Z to completely launch his new Roc Nation Sports Agency, he had to give up his part of the Brooklyn Nets, and today, he officially announced that he has sold his ownership in the team. It was reported that Jay-Z’s stake in the team was worth between 350-400k, but no official numbers were released. Read his press release below:

Being a member of the Nets organization surpassed some of my greatest ambitions. It was never about an investment; it was about the NETS and Brooklyn. My job as an owner is over but as a fan it has just begun. I’m a Brooklyn Net forever. It’s been an honor to work with Mikhail Prokhorov, Dmitry Razumov, Christophe Charlier, ONEXIM Sports and Entertainment, Brett Yormark and all the wonderful people involved in making the Nets first class. My sincerest thanks goes to Bruce Ratner, who first introduced the idea of moving the Nets to Brooklyn. A thank you and deepest appreciation goes to the fans. You are the lifeblood of any team.

The Nets have made their mark on the NBA and as they enter a new era, Roc Nation does as well; as we embark on Roc Nation Sports. Our newest endeavor is committed to building the brands of professional athletes as we have done for some of today’s top music artists. For Roc Nation Sports to function at its full potential, NBA rules stipulate that I relinquish my ownership in the Brooklyn Nets. It was a tough decision but as I stated earlier, it’s not about ownership. Congratulations to The Nets on a great season and making the playoffs! I will always be a Brooklyn Net.