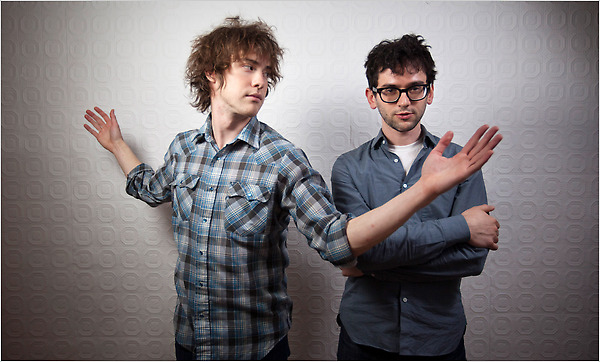 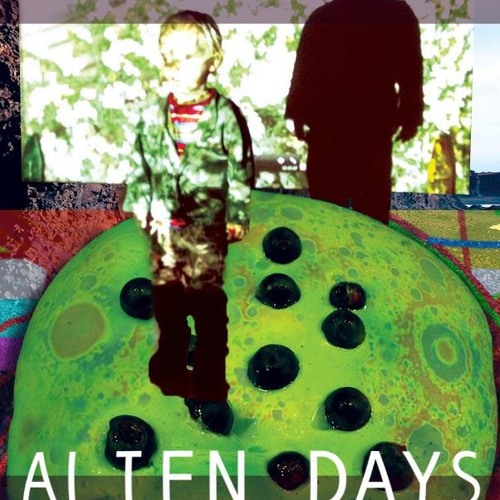 Something else that was specifically released yesterday, no not because of 4/20 but because of Record Store day. You hip hoppers may know them from their work with Cudi on “Pursuit Of Happiness” or perhaps the Grammy’s a MTV video awards they were nominated for. This is the first single off their 3rd official album.