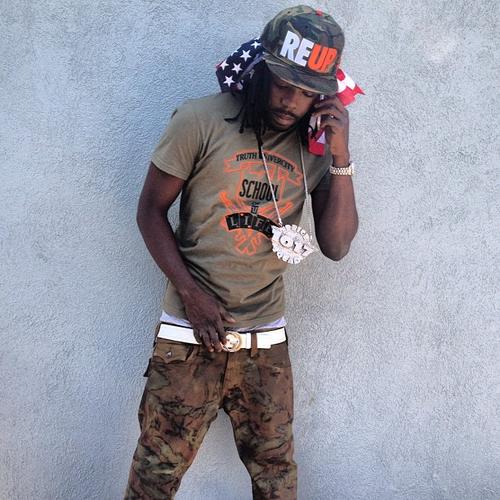 NOOOOOOOOOOOOOOOOOOOOOOOOOOOO. It was announced today that Young Scooter has been sentenced to 8 months (249 days) in prison for violation of his probation after he was caught driving without a license.  His debut album Jugg House is still set to drop July 2nd, but this is extremely unfortunate for him. He had a huge buzz in the streets and his Columbia Remix was getting bigger by the day. Hopefully he can maintain that buzz once he is freed.