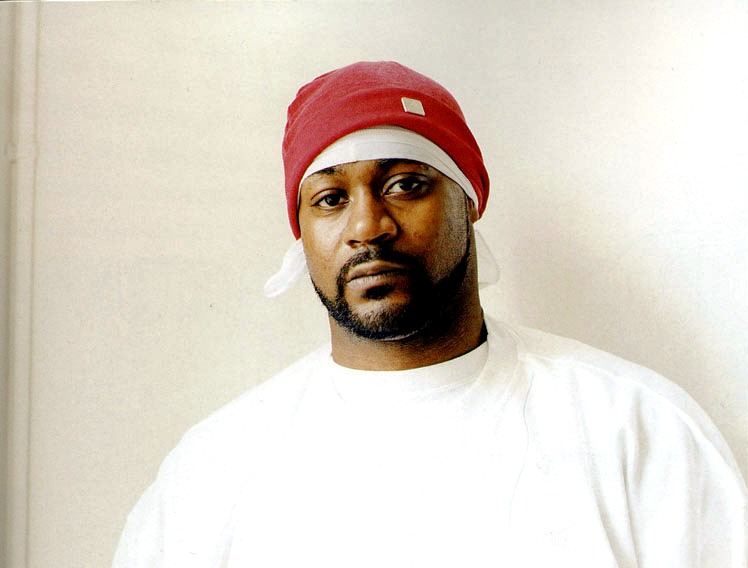 Raekwon – This Is What It Comes Too (Remix) f. Ghostface Killah