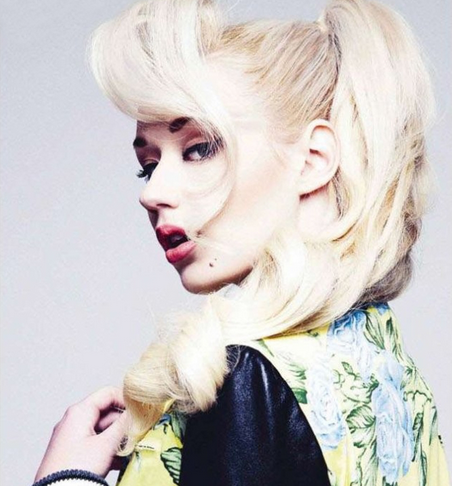 After rumors of her being signed to Interscope as well as Hustle Gang, Iggy Azalea announced that today she has officially been signed to Island Records, which is under the Island Def Jam wing. She was already signed with Mercury UK, but Island Records is now her US label. Expect her single ‘Work’ to start doing some work over in the US now.

No. That doesn't mean I'm no in hustle gang. Save it. Still in it. Still on the hustle gang album. Friendship doesn't require contracts.