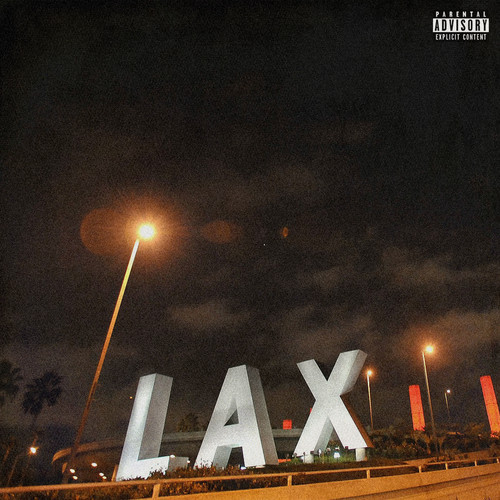 After posting a song from Levi James, he’s back with a new song titled ‘Back To L.A., Pt. II. As you can see, this is an extension of another song, so you can hear part one right here. Read the excerpt below on the song, and then peep it after that. Troubled Mind is coming soon.

Basically, the song is for the people who’ve been there since the beginning. It’s a lot more of a dark toned, pissed off type track. It’s supposed to contrast the first one, which is lighter, more heartfelt. Where as in this one, it’s more heartless, and taking what’s mine and not caring. But, I wanted to still bring back the nostalgic feeling it has, and hopefully make those fans who got it the first time, to get it again. I spoke on me choosing my ex over huge music opportunities, and how I question every move that I make now. And in the first verse, I reminisce on how things could be better, but I stop myself or let go before it happens. And at the end of the verse, I speak on a dream I have about when I made Back To L.A., and things were going right.