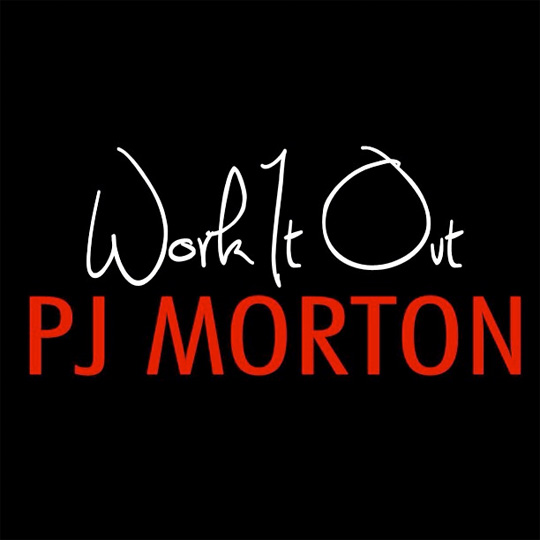 PJ Morton is a singer/songwriter signed to YMCMB, but he isn’t what you’d expect to hear from somebody signed to YMCMB. He has a great, soulful sound and on May 14th, he will be dropping a new album titled New Orleans. Work It Out is a single off that album, so if you’re feeling this single, preorder the album now. The album will feature Stevie Wonder, Busta Rhymes, Lil Wayne, Adam Levine, Tweet, and others.

PJ Morton – Work It Out [Video]