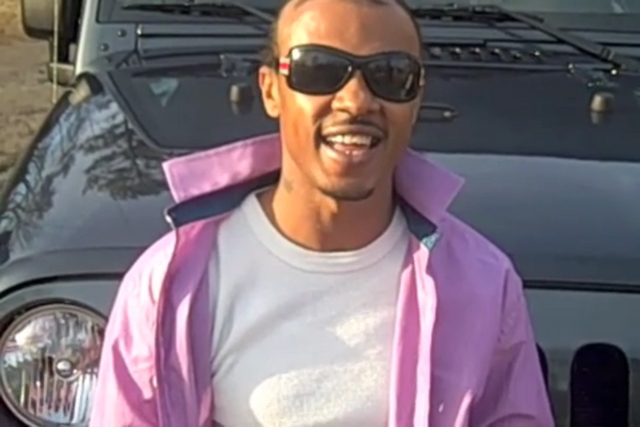 Not a lot of details right now, but Chris ‘Mac Daddy’ Kelly, who was apart of the legendary hip-hop group Kris Kross was found dead in his Atlanta home. He was 34 years old. Once more details come to us, we will have them for you. Tomorrow is going to be the national ‘Jump’ day for throwback Thursday.

EDIT: It is now being reported that Chris Kelly died of a drug overdose. Sad.

Chris Kelly, half of the 1990s kid rap duo Kris Kross who made one of the decade’s most memorable songs with the frenetic “Jump,” died at an Atlanta hospital on Wednesday of an apparent drug overdose at his home, authorities said. He was 34.

“It appears it may have been a possible drug overdose,” said Cpl. Kay Lester, a spokeswoman for the Fulton County police.